Tom Dunne an organic beef farm from Durrow, in Co. Laois won the overall prize of Zurich Farmer of the year 2016. Tom also grows a small amount of tillage crops for finishing his animals. He won his individual beef category and then went on to fight off stiff competition from all other categories to win the overall prize.

“I was delighted to win the prize, initially I was thrilled to be shortlisted to the final three. Then as the week went on I got more excited about it and thought sure it would be great to win anything, I was shocked when I was announced as the overall winner. The rest of the night was a bit of a haze, to be honest. It is a great promotion of organic farming and what is being done by farmers in this country” said Tom to Grace Maher.

Of the total 8 categories, there were three organic farmers who took home the category prizes with Patrick Frankell, also an IOA member winning the Rising Star category. Patrick grows a wide range of vegetables on his farm in Cork which he sells at the Coal Quay market, he also supplies local restaurants. He also has an orchard and livestock on this enterprising farm.

Mark Duffy from Monaghan won his category for Alternative Farmer of the Year. 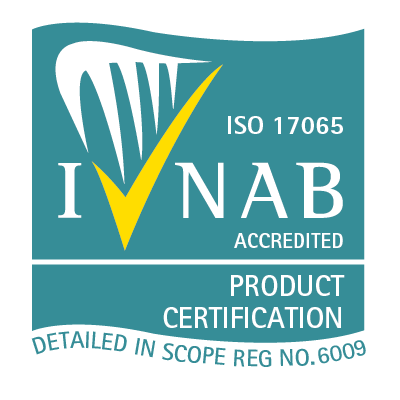